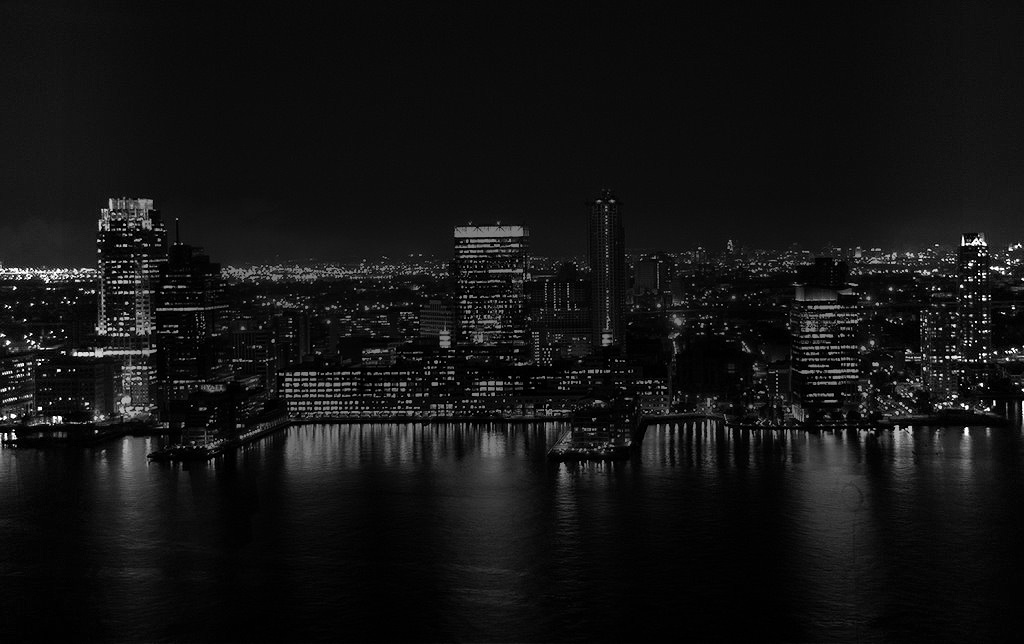 At a very young age, Jersey “Hot Comic” aka “The Haitian Sensation” began telling jokes to his peers in his hometown of Irvington New Jersey. His impromptu/improvisational work made him a fan favorite since his material always varied from show to show.

Jersey’s punchy comedic style makes him one of the top comics in Orlando from the early 2000’s until now. He has performed in clubs/bars/lounges across the Southeast (Florida, Georgia and Alabama) and has made many cameo appearances on TV shows and music videos. Some of his influences include Richard Pryor, Eddie Murphy, DL Hughley, and Bruce Bruce.

Jersey performs at many events including but not limited to: Weddings, Club Nights, Corporate Gatherings, Birthdays, Charity Events, Music Events and more! To book Jersey, please use the contact form.

Jersey “Hot Comic” continues to hone his skills and perform his comedy at venues all across central and south Florida. Check him out at a venue near you!